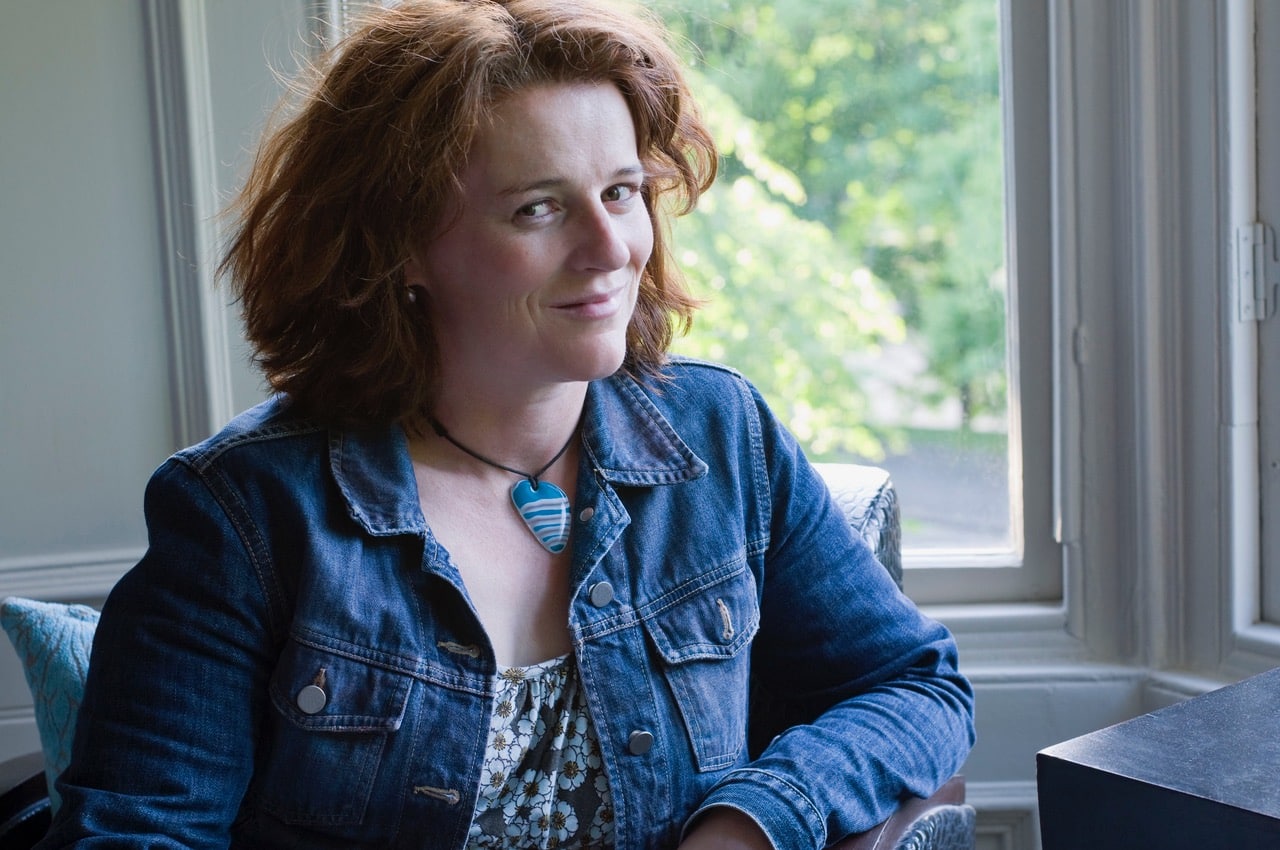 Until recently, car trips posed an embarrassing challenge to K. Adams of Oklahoma City. Adams, 38, is a 19-year survivor of gastroenteropancreatic neuroendocrine tumors, or GEP-NETs. Over the years Adams has experienced many gastrointestinal symptoms, but it’s the diarrhea that interferes most dramatically with her life-and any traveling plans she makes.

“If you’re driving a long way, you can’t always find a bathroom,” Adams says. “It’s embarrassing. My husband and I actually considered buying a conversion van with a toilet in it so we could travel.” Adams’ husband is in the military and the family moves often, so car trips are a big part of their lives.

Diarrhea didn’t just slow down Adams’ travel plans. She home-schools her 13-year-old daughter, and when diarrhea would leave Adams sick and exhausted, she couldn’t teach her daughter.

Adams’ diarrhea would worsen during the week before she received her Lanreotide injection, which she now gets every 18 days. In the past, Adams would have to schedule her entire life around this breakthrough diarrhea. “At least three days during that week I would have explosive diarrhea almost all day,” Adams recalls. “I was a prisoner.”

“I took all the vitamins you can think of, but it’s all pointless if you can’t absorb them,” Adams said.

But all that changed for Adams about a year ago.

Adams, a former nurse, has devoted herself to helping patients with NETs, and is very involved in the Neuroendocrine Cancer Awareness Network (NCAN). During a NCAN meeting in New York last August, Adams noticed some samples of enterade, an amino acid-based medical beverage. She grabbed a few bottles but didn’t expect much-she’d tried other hydrating beverages before, and they hadn’t helped.

That evening, Adams tried one of the enterade samples she’d picked up that day. Then, the next morning-before she got on a plane to fly home from New York-she drank a second bottle. Within hours, she noticed a change.

Nearly overnight, her diarrhea disappeared. “enterade was a game-changer for me,” Adams says.

Adams immediately made enterade part of her daily life, drinking 1-2 bottles daily. “I very rarely have breakthrough diarrhea now,” Adams says. “I’m actually able to leave home and not have to worry about planning things around my diarrhea.”

Another bonus is that Adams can easily eat out in restaurants now. Before she started drinking enterade, Adams avoided a long list of foods that would set off her diarrhea, including white sugar, hydrogenated oils, red meat, red wine, barbecue sauce, and any kind of processed food. For a while, Adams had to bake her own bread, because commercially made bread caused diarrhea.

Even tiny amounts of problem foods made trouble. For example, if Adams ate pancakes at a restaurant that had used margarine-one of her triggers-on the griddle, diarrhea would send her to the bathroom within 10 minutes.

But now, although she still watches her diet, she doesn’t have to do so obsessively. “I can go out to eat and not be so conscious of what they put in my food,” Adams says.

And there’s no more talk of having to buy a conversion van for car trips.