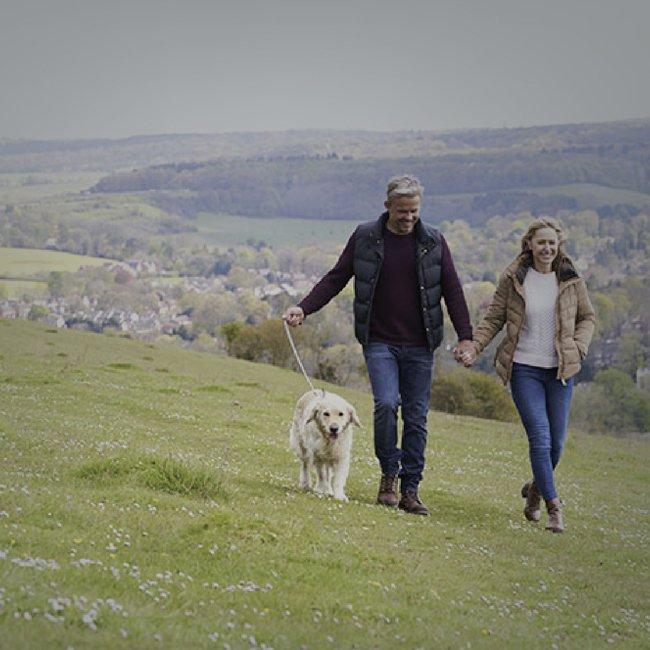 These select amino acids were chosen specifically for the enterade® Advanced Oncology Formula to help you manage the side effects from your treatments for cancer.

The Right Amino Acids at the Right Time ™

Amino acids are the basis of all life processes and the backbone of body proteins. They help build and support the function of the cells (including the transport, absorption, and storage of fluids, electrolytes, and nutrients) needed to survive, and can be obtained from the foods we eat and drink or produced by the body.

When receiving treatment for cancer, the GI tract’s ability to absorb nutrients and electrolytes is disrupted, due to a destruction of the villi and delayed crypt cell replication, resulting in poor digestive health.

The enterade® Advanced Oncology Formula was created with 5 specifically selected amino acids based on their absorptive capacity, tightening of the barrier function and cellular repair capability.. Preclinical data has shown that providing the wrong amino acids in a mixture could have negative effects that could increase symptoms rather than reduce, such as weight loss and dehydration.7

Additionally, it has been proven that changing the composition of the amino acid mixture by taking or adding a single amino acid could have significant effect on the success and performance of the remaining amino acids. The 5 amino acids in the Advanced Oncology Formula were chosen because they all showed an increase in electrolyte absorption, prevented fluid loss or dehydration, and minimized gut permeability, preventing bacteria and toxins from entering the bloodstream.